THE WORLD IS WATCHING INDIA 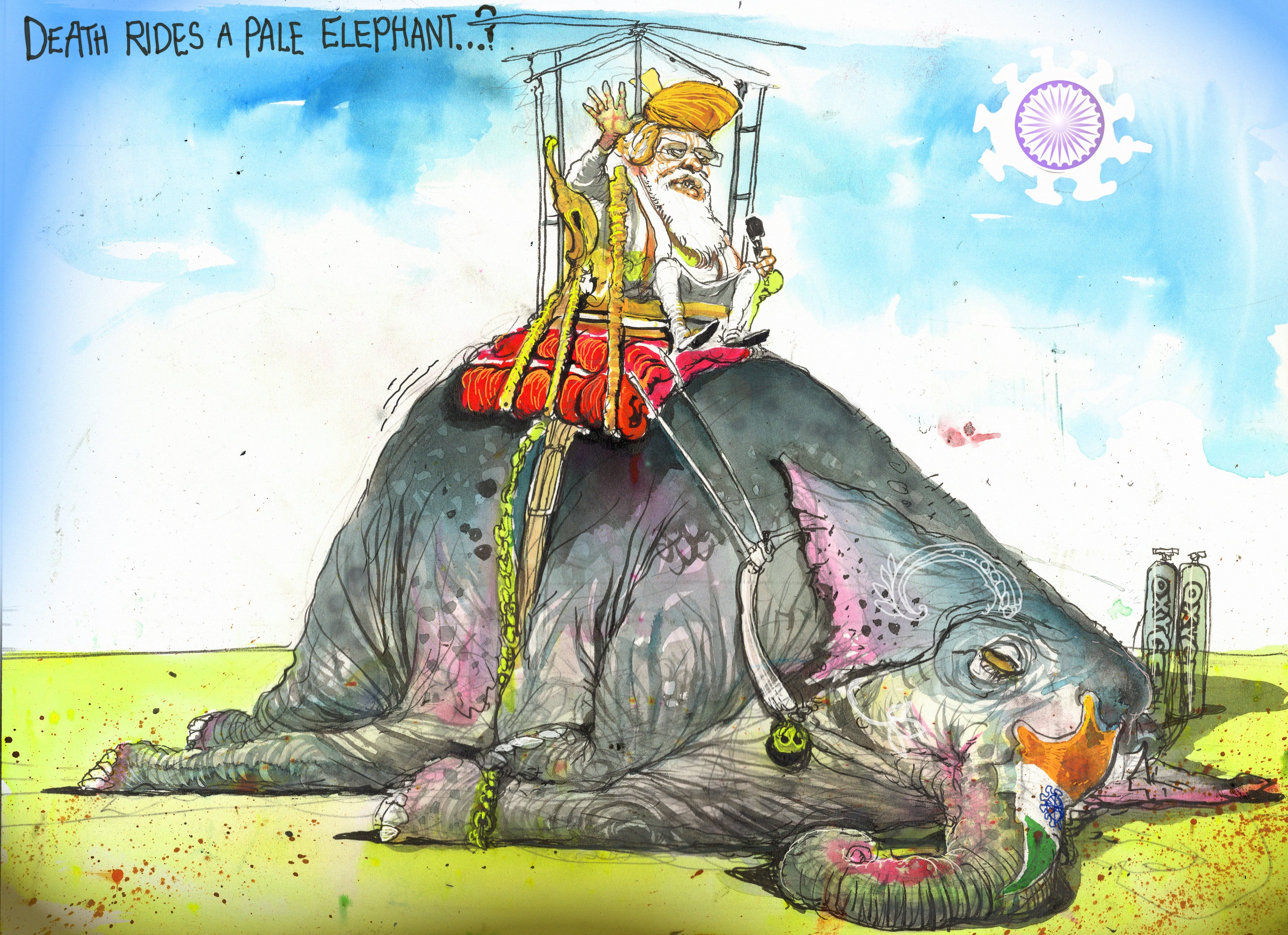 By David Rowe, published in the Australian Financial Review
Modi told the World Economic Forum that India had “defeated” the virus. “Arrogance and hyper nationalism” have created this crisis “with it’s crowd-loving PM basking while citizens suffocate”. THE AUSTRALIAN (AUSTRALIA)
The world’s largest religious festival of Kumbh Mela was allowed to continue, “a very sharp and disturbing contrast” to the government’s response to the Muslim Tablighi Jamaat gathering last year. ABC (AUSTRALIA)
“Complacency has turned a seeming success story into one of the world’s worst-hit places.” NEW YORK TIMES (USA)
No mainstream Indian media is willing to question the “Modi-Made Disaster”.“None of them is naming the prime minister” who is still to hold a single press conference. DEMOCRACY NOW (USA)
The Indian government “dropped their guard” and now the virus has come back with a vengeance. GLOBAL TIMES (CHINA)
“The Indian prime minister’s overconfidence lies behind the country’s disastrous Covid-19 response”.THE GUARDIAN (UK)
“More inclined to self-celebration than to protect populations” Modi only aggravated the situation. LE MONDE (FRANCE)
“India Accused of Censorship for Blocking Social Media Criticism Amid Covid Surge”, WALL STREET JOURNAL (USA)
The government waited eight months after the pandemic began to invite bids for oxygen generation systems. “Most still aren’t up and running.” TIME MAGAZINE
The unfolding health disaster is a hybrid of “a natural disaster compounded by complacency, misgovernance and power play”. THE STRAITS TIMES (SINGAPORE) 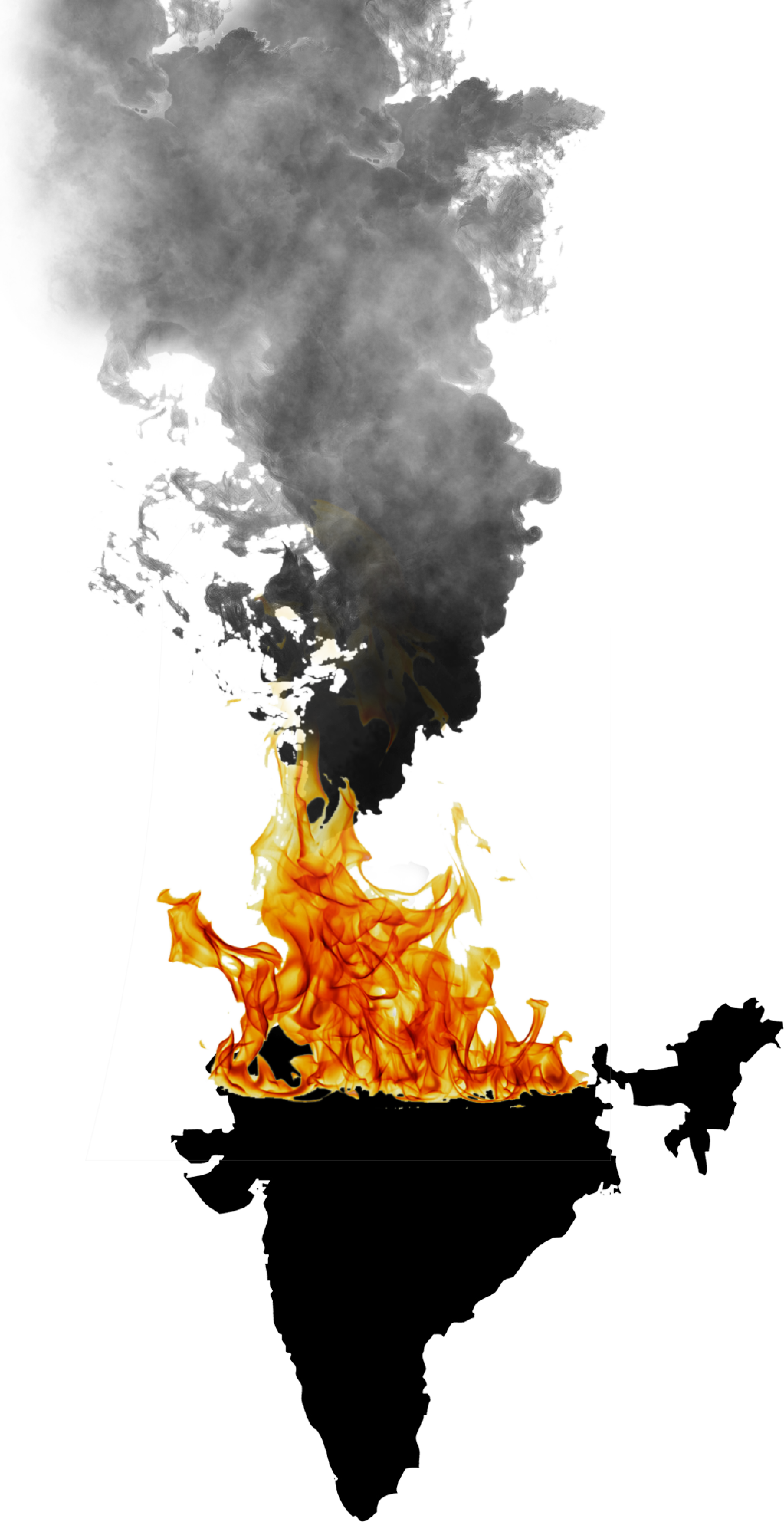 Only a “tiny fraction of the population” has had the vaccine. DAWN (PAKISTAN)
Modi addressed election rallies with “packed crowds and few people wearing masks”. REUTERS
The higher the number of Covid cases a country has, the more likely it is that new variants will emerge. “The situation in India is a bleak reminder that none of us will be safe until everyone is safe.” BBC NEWS (UK)
“India is not a faraway problem. In pandemic time and distance, every place is nearby.” THE WASHINGTON POST (USA)